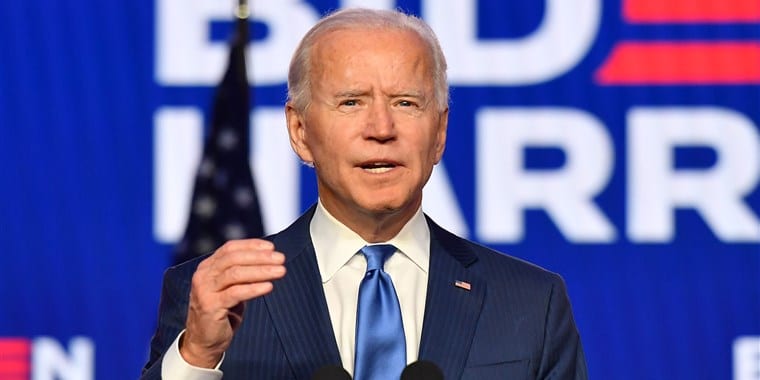 An Taoiseach Micheál Martin TD has offered his congratulations to Joe Biden following his election as US President.

An Taoiseach said, “On behalf of the Government and the people of Ireland, I offer warmest congratulations to Joe Biden on his election as the 46th President of the United States.  Ireland takes pride in Joe Biden’s election, just as we are proud of all the generations of Irish women and Irish men and their ancestors whose toil and genius have enriched the diversity that powers America.

“This is a particularly special day for the people of County Louth and of County Mayo who count President-elect Biden among their own.

“Joe Biden has always been a stalwart friend and supporter of Ireland, including of the prosperity, stability and opportunity made possible by the Good Friday Agreement, to which he has pledged his ongoing steadfast support.

“I also wish to congratulate Kamala Harris on her election as Vice-President and recognise the tremendous significance of her election to the role.

“I am greatly looking forward to working with the new Administration in the period ahead in progressing international peace and security.

“I also intend to work closely with the new Administration and the United States Congress to pursue comprehensive immigration reform, an issue that is so important to tens of thousands of Irish people making a significant contribution to America.”

New Government urged to push on with Finglas Luas

Friends set to go the distance in memory of Daragh