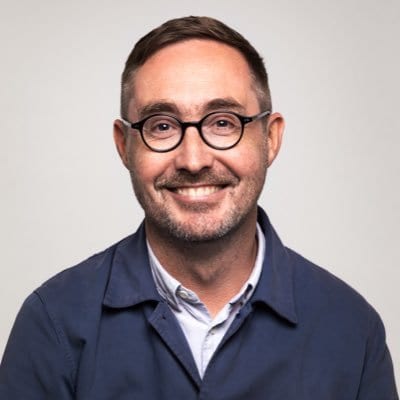 COUNCIL tenants have been left to endure mould, damp, poor heating and rodent infestations according to a damning report from the human rights watchdog.

He said: “The submission highlighted the government’s failure to take action to remedy poor conditions in social housing, to guarantee access to housing supply, and the ongoing lack of provision of Traveller-specific accommodation.

“Residents of Balgaddy estate in my own constituency in Dublin Mid-West – one of the communities mentioned in the collective complaint to the Council of Europe in 2015 – continue to experience damp and mould problems with their homes.

“In terms of Traveller accommodation, the submission outlines the failure of some local authorities to draw down funding.

“It also references the fact that overcrowding is an issue on Traveller accommodation sites and how it is also an issue within social housing.

“The submission highlights the gap in demand and the delivery of new social homes, with fewer than 10% of the population living in social housing.

“It also acknowledges the state’s over reliance on the private rental market to house families due to the lack of real social housing.”

The criticism is contained in a report submitted to the Council of Europe on the implementation of the European Social Charter, an international treaty guaranteeing fundamental social and economic rights.

The IHREC report stressed an apparent failure to maintain the standard of existing social housing, and carry out remedial works where they are clearly needed.

Residents of Balgaddy estate in south Co Dublin were said to continue to experience deep structural difficulties with their housing, including leaks, damp, mould, and electrical problems.

It also criticised a “chronic lack” of provision of Traveller-specific accommodation.