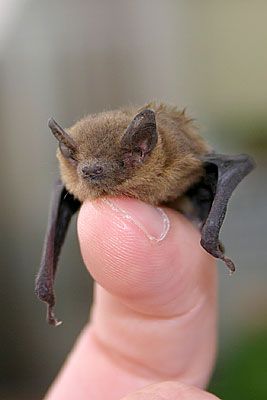 Types of Bats in Ireland

Nine species of bat have been confirmed resident in Ireland: 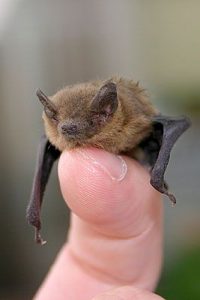 It is sometimes possible to attract bats to roost in an area by placing bat boxes on walls, posts or tree trunks. Bat boxes create additional roosting places for bats. Bats benefit a locality by controlling insect populations.

Bat boxes can vary in size and simplicity. In addition, the incorporation of bat bricks and tubes into new builds to facilitate roosting bats has increased over time. Bat boxes usually have an opening at the bottom and the bat lands and crawls up inside. You can buy a bat box online.

In Ireland, maternity colonies don’t tend to use bat boxes. Generally the users are small numbers of bats of a limited number of species. Bat Conservation Ireland is currently unaware of any unheated bat boxes that reliably mimic maternity roost conditions in Ireland; although this situation may change with new methods and materials.

Bat Conservation Ireland has a downloadable leaflet with plans for making wooden bat boxes and another leaflet on using bat boxes on the farm as part of agri-environmental schemes.

Bats in Ireland are protected by law:

For all bats it is an offence to disturb, injure or kill bats or disturb or destroy their roosts.

For householders with a bat roost and genuine concerns or phobia of bats we urge that you contact your local wildlife ranger or NIEA staff member who will be able to advise you on what you can do.

In general it would mean that roof repair works should be carried out outside the active season for bats while they are not present, and using materials that are suitable for use in a bat roost. Roost entrances/exits also need retainment. It is important to discuss any plans for work on a bat roost prior to commencement with the statutory authority responsible for bat conservation. In the Republic this is the National Parks and Wildlife Service, while in Northern Ireland this is the Northern Ireland Environment Agency.

If you are about to carry out repairs, re-roofing or alterations to a building that you think may have a bat roost please contact your local Wildlife Ranger for advice before starting and have a read of this leaflet on bats and buildings.

There are many things you can do if you are interested in bats. If you own a building with a bat roost the best thing you can do is allow them undisturbed access. For those who would like to encourage bats in your area we have information on how to garden for bats or carry out bat-friendly farming, for example. If you are involved in a local Tidy Towns committee or organisation Bat Conservation Ireland has developed a leaflet with information that you may find useful. We’d also appreciate any records or sightings of bats that you would like to submit to us. If you are concerned about a development in your area that may impact on bats, see the Bats and Development page for more information.

Read part 1 of this article 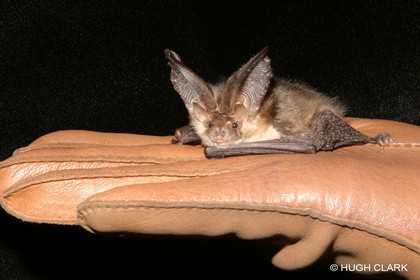