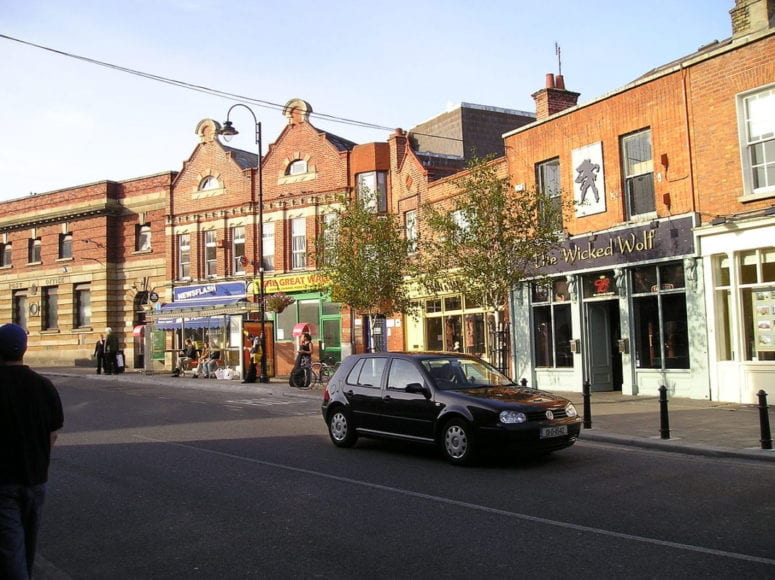 A 75-year-old man seriously injured in an assault by a burglar hid in his apartment due to fear for five days until he was found by his daughter, a court has heard.

Dean Quigley (23) twice trespassed twice in his elderly neighbour’s apartment and assaulted him, warning he would return and kill him if he told anyone.

“I don’t think I will ever get over this,” said the elderly man in his victim impact statement. “I will now be in fear forever. I don’t feel safe in my home.”

The man’s daughter found him when she visited five days later and he was brought to hospital where he remained for weeks being treated for a bleed on the brain.

The injury left him at an increased risk of stroke, with ligature marks to his neck and severe bruising to his chest.

Dublin Circuit Criminal Court heard that during the first incident in July 2019, Quigley had kicked and hit the man’s door after being refused entry.

The man left to tell a neighbour what had happened and Quigley entered his home through the open door, taking a knife from the man’s kitchen.

Gardai were alerted and arrived to find Quigley in an intoxicated state.

The man said he felt Quigley must have been waiting for him the second time in October 2019 as he returned home from dinner with his daughter.

He said Quigley pushed him inside, telling the elderly man he had “put me in prison”. He was punched to the head, stomach and back and held in a headlock. The man said he thought he was going to die during the assault.

“I cannot express how much fear I was in,” said the man. He said he believed Quigley’s threat and he lay in bed in terror until his daughter came five days later.

Quigley, who has 12 previous convictions, was on bail for the first burglary at the time of the second offence.