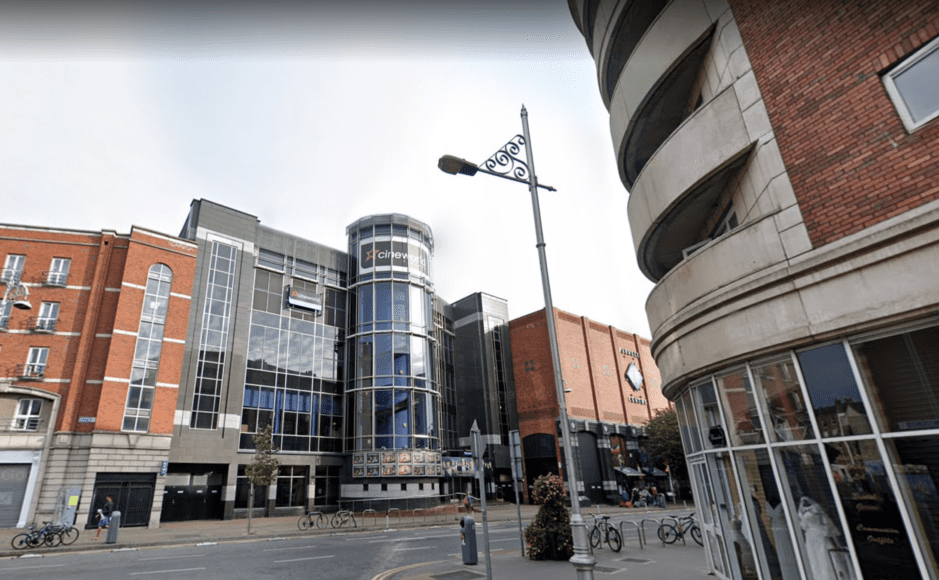 It’s stating the obvious, at this stage, to point out that the current crisis is to be an economic one as well as a medical one.

While the fear factor of the medical side is a day-today concern for all of us, the full economic impact will probably take a little while longer to unfold.

Generally, it’s been the smaller, more independent businesses I’ve been most concerned for. After all, collectively they employ a huge number of people, yet typically they have relatively little in terms of capacity to take economic hits. Plus, the independents are what offer us variety, a world away from the more mundane world of corporate uniformity.

Dublin has excellent independent cinemas in the IFI and the Lighthouse in particular, two entities that have just about struggled onwards to date, but over the weekend, Cineworld – a huge employer and more typically a home to the big blockbusters – announced a ‘temporary closure’ in a statement in which the word ‘temporary’ sounded somewhat optimistic.

After all, cinema is in trouble from the ground up. Films are going straight to TV or streaming services, and few new big-hitters are being produced, leaving a gap that’s going to be a lasting hangover even if and when we get the current scenario entirely under control.

The idea of Cineworld reopening and attracting large audiences to some big new blockbuster anytime in the near future seems more than a little far-fetched. In fact, the independents in this particular industry are far more likely to bounce back quickly: they don’t necessarily need a big new hit to bring people back through the doors sometime down the line. They weren’t relying on them before.

These places are a sad loss, for the jobs, of course, but also for the cultural value: they were providing the starting point from which cinema can build. They’re the mainstay next to the more niche offerings; the everyday of oversized screens and overpriced food that made for a comfortable staple during cold evenings of Hollywood excitement. Cineworld feels like an early yardstick of what’s to come, a first big-brand entertainment casualty with little means of self-defence in our current climate. I was more an ‘occasional’ than a ‘regular’, but ’ll miss it.