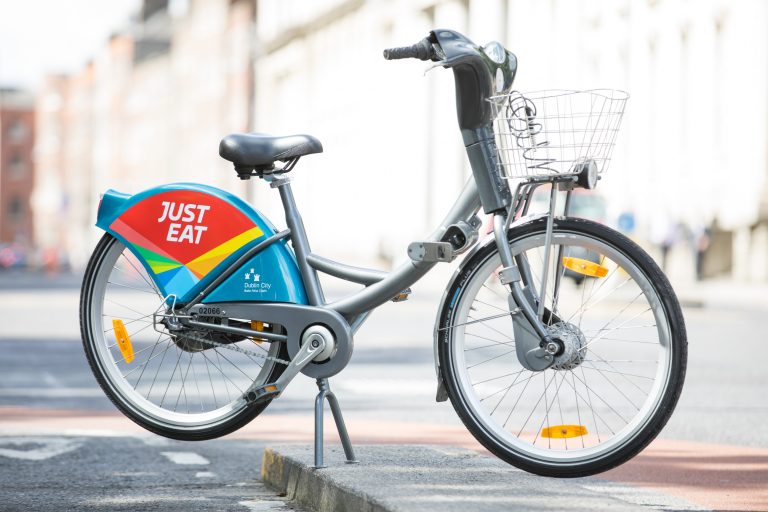 Dublin City Council has launched a new campaign to encourage Dubliners to get on their bikes, and take up cycling more.

The campaign has been launched to coincide with ‘Bike Week’ which takes place from September 19 to September 27. ‘Bike Week’ is a celebration of all that’s great about bikes and cycling.

It’s held over an extended week each year, with bike-themed events organised by local authorities, community groups and cycling groups throughout Ireland.

“Bike Week is a great opportunity to come together locally and nationally to promote cycling,” said the Lord Mayor of Dublin Hazel Chu.

“Cycling has so much to offer our city and our people. While we have seen a massive increase in cycling numbers in recent years, it is not the case in all demographics.  We want to see a greater mix of people on bicycles.

“I firmly believe cycling has something to offer people of all ages and abilities and we are encouraging everybody to give it a go”.

This year due to COVID-19, traditional Bike Week activities involving large gatherings are not possible, so Dublin City Council is using billboards, social media and the virtual world to promote cycling.

Dublin City Council’s Cycling & Walking Officer, Deirdre Kelly, said “We were delighted to see so many people rediscover cycling during the lockdown.  It shows there is a real appetite out there for more people to get on their bicycles.

“Our Bike Week Campaign aims to tap into and build on the cycling momentum out there.”

Village Green in Malahide is now available for the public

€213m to be spent on homeless services next year in Dublin