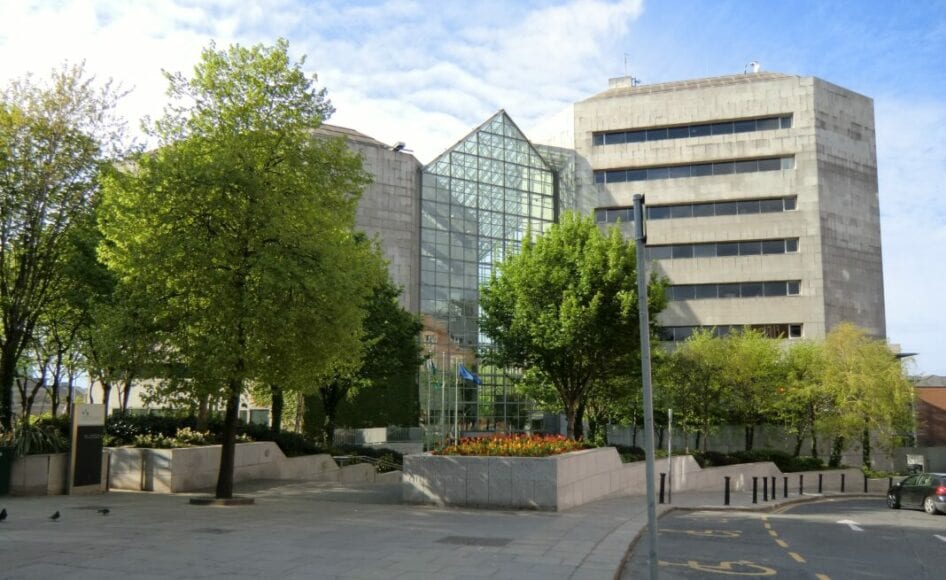 The cost of providing homeless services in Dublin next year is expected to top €213m – an increase of more than €150m in the past six years.

Dublin City Council is increasing its budget for emergency accommodation and other services by more than €22m to a record €213m in 2021.

Spending on homeless services is the largest outlay contained in the council’s draft €1.079 billion budget for 2021, which was presented to councillors this week.

The council’s 2015 budget for homelessness saw funding increase for the first time in several years from €45.8m to €59.2m – as homeless numbers escalated.

The local authority upped its budget for the following year to more than €91m, but again this was not enough and the eventual spend for 2016 topped €103 million.

DCC projects that additional costs partly due to the pandemic will see the final tally for 2020 top €200m for the first time.

The council predicts that costs associated with managing the pandemic in the city will exceed €11m in 2021.

Loss of income – largely due to the reduction in business activity in the city, both office and retail – will reach almost €22m.

The largest losses are expected to be in parking meter collections, which are projected to drop by more than €12m.

Tolls from the East Link bridge are expected to be down €1.9m, leisure centre charges down €1.6m, clamping charges €1m and planning application fees down €500,000.

Council chief executive Owen Keegan said the pandemic was “having a disproportionate impact on the economy of Dublin” and the city centre in particular.

There are now more than 1,000 HAP households containing a single person with one child in each of Dublin City, Fingal and South Dublin County Council areas.

The lowest proportion of rental properties in HAP was in Dublin City and Dun Laoghaire-Rathdown.