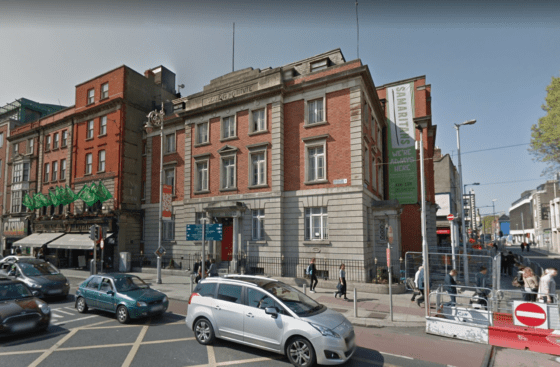 An emergency hostel for homeless minors and support housing for young people leaving State care in Dublin city centre are set to close due to a funding shortfall.

Lefroy House on Eden Quay, which is run by the Salvation Army, is to close following negotiations with Tusla, the State child and family agency.

In recent days staff were informed the services would be shutting due to “significant shortfalls in the operating budget”.

The Salvation Army said it had been in discussions with Tusla over funding since 2016 but no agreement had been reached.

The seven-bed hostel was set up 20 years ago and provides emergency shelter to children aged between 12 and 18. The Salvation Army said Tusla had indicated “it will continue to support young people and children who would use the Nightlight services.”

Tusla said plans were in place to ensure continuity of the emergency hostel service, and discussions were under way with “the Salvation Army and new service providers.”