Looking for something to do in Dublin? Whether you're a local, new in town or just cruising through we've got loads of great tips and events to offer. Find out what’s on in Dublin with our regularly updated events calendar featuring the best upcoming events in Dublin and the area.

This guide lists events at a glance, showing what’s on each month. See the highlights of What’s On for Dublin, featuring the best of things to do in Dublin – Live Music and Gigs, Family Events, Art & Culture, Food & Drink and much more. Dublin fundraisers and charity events.

Important This Event Calendar is not maintained on a daily basis and some events may have changed dates or are no longer happening. Please double-check the event websites for the most up-to-date information. 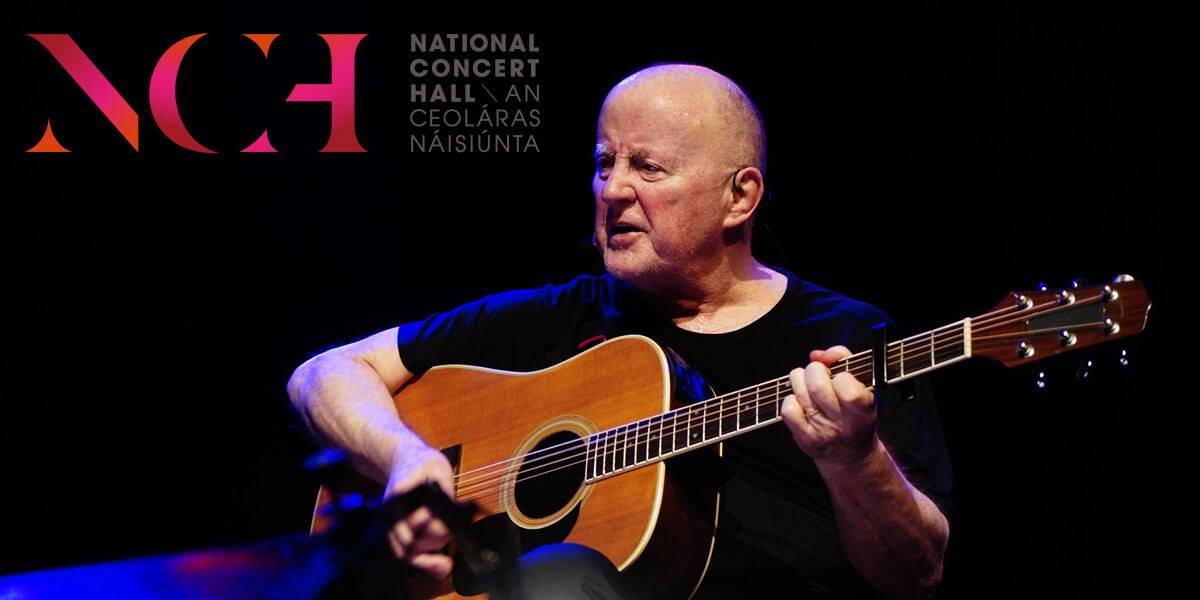 *** Because of the lockdown in Ireland, it’s been decided to reschedule this Saturday’s concert to Saturday 1 May. All tickets remain valid and new livestream tickets are now on sale at serious.org.uk/christymoore ***

2021 starts for us with a special Christy Moore concert, livestreamed from the National Concert Hall, Dublin, Ireland.

Christy Moore has played an integral role in the evolution of music in Ireland. Aside from his long and productive solo career, he is a founding member of the iconic bands Planxty and Moving Hearts. His songs have travelled around the world with the Irish diaspora and wherever they are played they instil an invaluable sense of home and belonging. His powerfully relatable stories of the human condition resonate beyond the community.

There’s no such thing as a “standard” Christy Moore concert – when he plays live, he ranges across his own extraordinary body of songwriting, working in songs from the Irish tradition and material that has inspired him. What you know is that there will be a powerful thread of social commentary and the sense of a great figure on stage who has inspired so many of the major artists of Ireland today.

This concert is presented by the National Concert Hall Dublin in partnership with Serious, and is supported by The Department of Tourism, Culture, Arts, Gaeltacht, Sport and Media.

Get your tickets at https://serious.org.uk/christymoore

If you have an event, that you would like to be featured on our Events Calendar, please visit Free Event Listing.