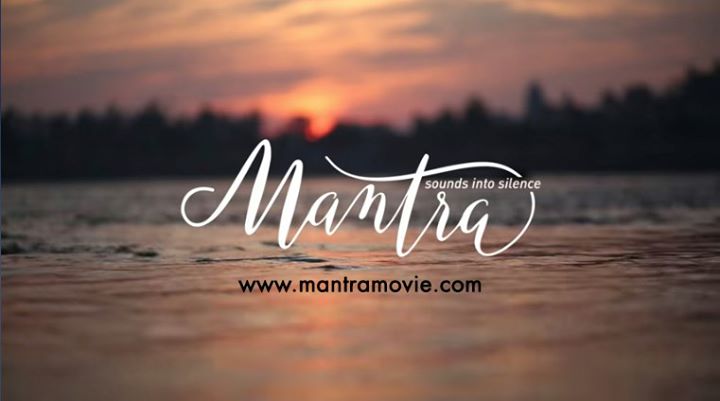 Join us for an exciting and jam packed evening. Beginning with a film screening of Mantra – Sounds into Silence, followed by a Q&A with the director Georgia Wyss. After that experience the power of a live Kirtan lead by Dave Stringer and Rónán Ó Snodaigh of Kila.

Kirtan is one of the world’s most venerable forms of consciousness-altering music, eliciting a sense of unity, well-being and timelessness. The mantras still the mind, and the music frees the heart. Exuberant, poignant and transcendent, modern Kirtan marries the mysticism of traditional East Indian instruments with the devotional intensity of American gospel and the potent energy of a rock band.

Sanskrit is the mother tongue of many modern languages, and a kind of periodic table of elemental sound-meaning. Kirtan mantras are sung in call-and-response form, with the entire audience participating, clapping and dancing as the rhythms build and accelerate. Ecstasy is both the process and the product.

Dave Stringer is a Grammy-nominated producer, musician and songwriter who has been widely profiled as one of the most innovative artists of the modern Yoga movement. He’s both an inspiring singer and a compelling public speaker, resolving neuroscience, yoga philosophy and art into a participatory theatrical experience. Dave is featured in the documentary films Mantra: Sounds Into Silence and The Power of Mantra and has toured extensively, leading concerts, workshops and retreats all over the world.

Rónán Ó Snodaigh is a composer, singer, songwriter and multi-faceted instrumentalist, and an energetic pillar of Dublin’s music scene. He is considered to be one of Ireland’s most innovative and creative bodhrán players, and is also highly regarded as a poet in both the Irish and English languages. A founding member of the world music band Kíla, he also performs frequently with singer and fellow gaeilgóir Liam Ó Maonlaí.