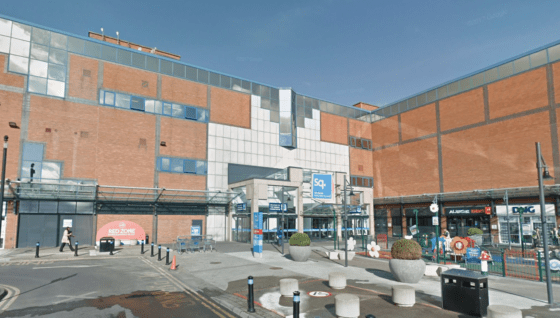 Gardai are investigating a serious assault that occurred at a takeaway in Tallaght on Sunday evening.

A spokesperson for An Garda Siochana said that a woman ‘walked into the shop at approximately 8pm and threw a substance at three women behind the counter’.

At this time, it is understood that the substance thrown was acid, leading to the hospitalisation of the three women.

The three workers, who were in their late teens and early 20s, were taken to Tallaght University Hospital. One woman remains in hospital at this time while the other two women have been discharged.

The incident occurred at a popular takeaway restaurant at The Square Shopping Centre in Tallaght.

In a statement on Facebook, the popular takeaway said: “Due to an unexpected emergency, it is necessary to shut down the service temporarily [on Sunday] to accommodate the situation.

“We will not be able to take your order and serve you with food. We apologise for the inconvenience this will cause you. Thanks you for your understanding.”

Many locals commented with their support for the three injured girls, wishing them a speedy recovery.

A woman was arrested at approximately 10pm on Sunday night in connection with the incident and was taken to Tallaght Garda Station where she is currently detained under Section 4 of the Criminal Justice Act, 1984.