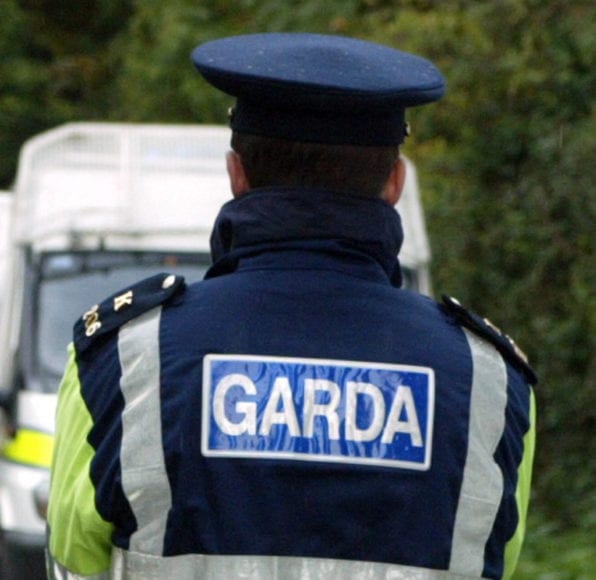 An Garda Siochana have issued a further update, following the tragic discovery of the bodies of a woman and two children in Ballinteer today.

The bodies of the woman, aged 37, and the two children, an 11 year old girl and a 6 year old boy, were discovered around midday today following calls from concerned neighbours.

Gardai forced their way into the home, and are believed to have discovered the bodies in two separate rooms of the home in South Dublin.

In a statement, Gardai said: “Gardaí from Dundrum Garda Station responded to a call at Llywellen Court, Ballinteer shortly before midday today, 28/10/2020.

“On arrival at the scene Gardaí discovered the bodies of a 37 year old female and two children, an 11 year old girl and a 6 year old boy.

“Garda have commenced an investigation into the circumstances of the unexplained deaths of all three persons.

“The house has been designated a crime scene, the services of the Garda Technical Bureau have been requested and the scene will undergo a technical examination.

“The State pathologist has also been informed and will attend the scene.

“An Garda Síochána has no further comment at this time and a Garda spokesperson is not available.Investigating Gardaí are aware of comments circulating on some social media platforms.

“These comments are uninformed and unhelpful to the criminal investigation. An Garda Síochána appeals to members of the public NOT to circulate this social media speculation.”

Friends set to go the distance in memory of Daragh