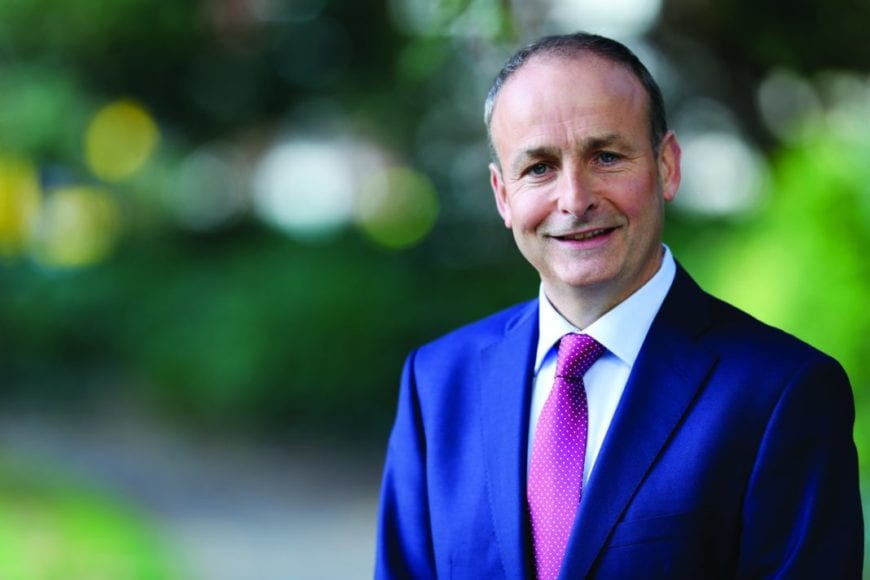 THE Green Party has voted in favour of the new programme for government, paving the way for a historic coalition with Fianna Fáil and Fine Gael.

A two-thirds majority was required and the party voted 76% in favour of backing the deal, with just shy of 2,000 members casting their ballot.

The result comes after both FF and FG’s members earlier backed a three-party coalition deal which will see Micheal Martin as Taoiseach until December 2022.

The programme was given a resounding backing by Fine Gael, with 90% of the parliamentary party and 80% overall backing the deal.

Some 57% of Fine Gael councillors voted in favour, with 71% of the party’s constituency delegates supporting it.

Earlier this evening Micheál Martin said he was “delighted” that the party membership had “overwhelmingly endorsed” the programme for government, and that today is an important day for Fianna Fáil.

The Cork TD and Fianna Fail leader was speaking at the Clayton Hotel in Dublin where the count took place, returning a majority of 74% of members in favour.

Mr Martin said the country faces many challenges and he has been given a mandate to go forward with the programme for government.

“We’ve chosen this route,” he said. “And it has many challenges. I do not understate the gravity of the situation facing the country, but on the other hand it’s also a moment of opportunity and a moment of hope for our people that we face up to the challenges and overcome them.

“It’s an important day for us and I’m very, very grateful to the members for participating in such an energetic campaign, and in doing so in such large numbers.”

Mr Martin said he spoke to some Independent TDs earlier today, ahead of a possible vote on Taoiseach in the Dáil on Saturday.

There will also be further consultations with Fine Gael and Green Party leaders tomorrow about the restructure of government departments, he said.

He is expected to visit President Micheal D Higgins at Aras an Uachtarain at lunchtime tomorrow with Leo Varadkar taking the role of Tanaiste.

The new Cabinet is rumoured to include 20 ministers of state and a number of ‘super minister’ beefed-up portfolios.