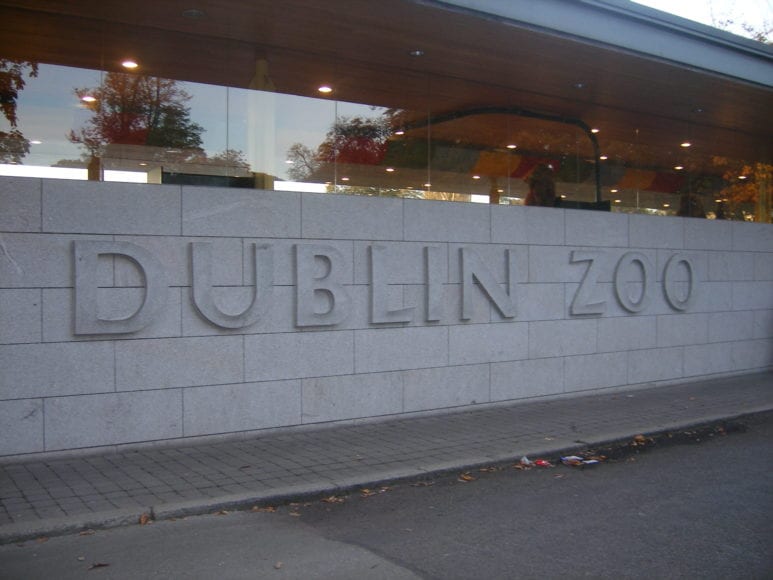 Worsening weather conditions have been blamed for a sharp increase in the number of animal deaths at Dublin Zoo according to its annual report.

Included in the deaths were two of the zoo’s five critically endangered bongos and a female ring-tailed lemur, of which there are just 2,000 left in the wild.

Three slender-tailed meerkats were also among the dead as well as a female ostrich and three grey wolves.

Endangered species such as the okapi (three) and white-naped mangabeys (two) also perished during the year.

Perhaps the most famous death in the zoo in 2018 was that of a lowland gorilla named Lena – she died in September due to an unknown illness.

Lena was 35 at the time of her death and arrived at zoo in 1988. She had given birth seven times during her stay there.

Most recently, she gave birth in 2016 after she mated with a silverback gorilla named Harry, who died from a stroke the same year.

A Humboldt penguin, which has a “vulnerable” conservation status, also died at the zoo in 2018; along with one of two little egrets – a type of small heron.

A spokesperson for the zoo said that 40 of the deaths that occurred in 2018 were of neo-natal or pre-fledge age, 34 of which were pre-fledgling birds.

“This increase could have been the result of adverse weather conditions in the period shortly after hatching, a phenomenon that also occurs in the wild,” he said.

“The physical and psychological well-being of the animals in our care is paramount to Dublin Zoo.

“However, as in the wild, animals also die in human care. In every such situation, the best veterinary care and attention is given. We mourn the loss of every animal.”

The year 2018 saw several storms including Storm Emma and the Beast from the East hit Ireland which forced all flights in and out of Dublin Airport to close as well as supermarkets and schools.

The Casa 235 thrums as the pilots throttle up its powerful twin engines as it readies to take off from Baldonnel military airbase for another mission. Independent.ie – Independent.ie RSS Feed …

Christmas may be just around the corner but we’ve got you covered if you’re looking for some gift inspiration. Independent.ie – Independent.ie RSS Feed …

It was a touching gesture before the All Blacks played Argentina in Australia. The Kiwi captain came forward and laid an All Black jersey with a number 10 and ‘Maradona’ inscribed on the back of it. Independent.ie – Independent.ie RSS Feed …