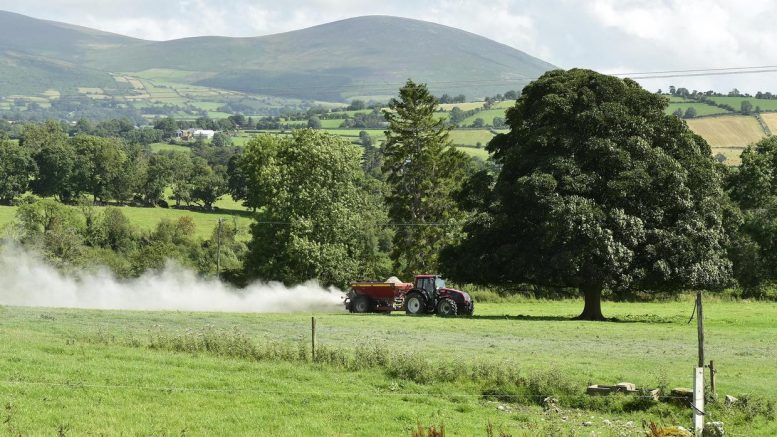 This is a good time to look ahead and make plans for the year, to try to improve the overall working of the business.

have no big project planned for 2023. Over the last five years we have spent on capital investment including two sheds and a lot of fencing.

This time last year nobody could foresee the rise in input costs that were about to happen.

Some farm produce has increased in value, but outside of dairying the price came nowhere near coving the extra cost of production we have incurred.

This became all too apparent when the last of the farm bills were paid just before Christmas for the final end-of-year tidying up of accounts.

So this year I need to steady the ship and keep a tight rein on inputs and services.

We will still buy the goods we need for the day-to-day running of the farm, as in farming, cutting corners can be a disaster in both the long and short term.

But we need to be aware that this is a business we are running, and we need to be more progressive in the way we order inputs — maybe some forward buying, and just ordering the quantity we need with minimal waste.

Another option is to price around more and get the best deal possible. This is done a lot in non-farming businesses, where they might get three quotes before making a deal on the purchase of goods or a services.

It is something I never liked doing — I tend to stick with companies that offer me a good service and don’t let me down. But over the next few weeks I will have to sit down with my pen and paper and make a plan for the farm spending for the year, so that the expenditure will not spiral out of control. I will have to budget as best I can.

There was a time when being a good farmer was all about working hard and putting in the hours, but now the paperwork and managing the money side of the business are just as important.

Also in 2023 we hope to get back to our reseeding plan. Last year I didn’t get any field done, as with the grass shortages and the drought, I decided I couldn’t afford to take it out of production.

Now with the high cost of fertiliser and no sign of it reducing, it has never been more important to have every field producing to its potential.

We will earmark the two poorest fields in the next few weeks. One will be hopefully reseeded in the spring and the other in the autumn all going to plan.

I have one field in mind that will need to be ploughed and levelled as it has never been reseeded. The other is a good silage field where the grass is just ran out and needs to be replaced; it will be just switched hopefully.

I will be doing some soil sampling in the next few weeks and this should help the decision about these two fields.

I would also like to get the pH right in most of the fields. This might mean spreading some lime. It will make better use of fertiliser.

Some would argue the cost of reseeding is very high, which it is, but long term it really pays for itself.

If I have learned anything from 2022, it’s to keep an eye on costs and make more decisions sooner rather than later — especially in relation to when stock are going to be sold and maybe cash them in a bit sooner and cut down on the overall cost of keeping them.