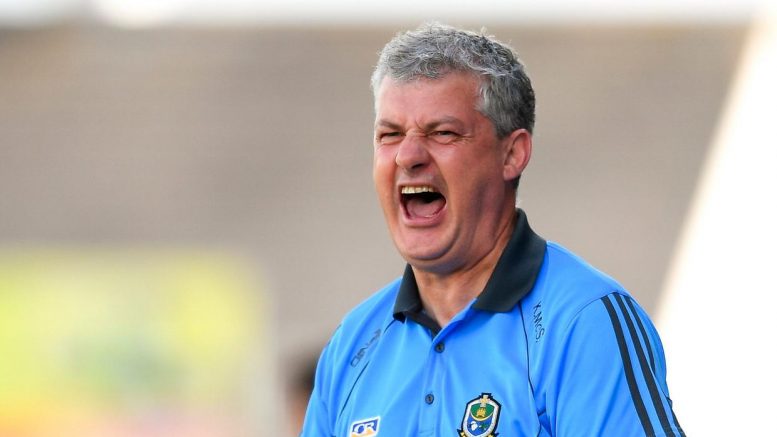 Kevin McStay has been appointed as the new Mayo football manager in succession to James Horan.

ayo county board has this evening approved the recommendation of a five-man interview committee for the Ballina man to take over for the next four years.

McStay will have former manager Stephen Rochford and coach Donie Buckley as part of his backroom team, in addition to Liam MacHale, his coach at St Brigid’s when they won the All-Ireland club title in 2013 and the Connacht title with Roscommon in 2017. Damien Mulligan, who brought Belmullet to last year’s county final, is also on board.

McStay’s candidacy was preferred to that of Ray Dempsey, the current Knockmore manager who has brought the club to the last two county titles.

McStay had previously been involved with the Mayo team as trainer in 1995 and pitched for the job in 2014, after Horan’s previous departure, when Pat Holmes and Noel Connelly got the position instead.

By that stage he was an All-Ireland winning club manager with St Brigid’s and has since had three years of inter-county experience with Roscommon.

McStay has had a high profile as an astute analyst with RTE and ‘Irish Times’ in more recent years.

He had indicated in 2018, when he left Roscommon, that he wouldn’t seek an inter-county job again but the lure of home has been too strong.

Seven teams will consider themselves winners already, having qualified for the County Senior Football Championship quarter-finals with a game still to play in the group stage of the competition, but the big loser next weekend will be the competition itself. Independent.ie – Independent.ie RSS Feed …