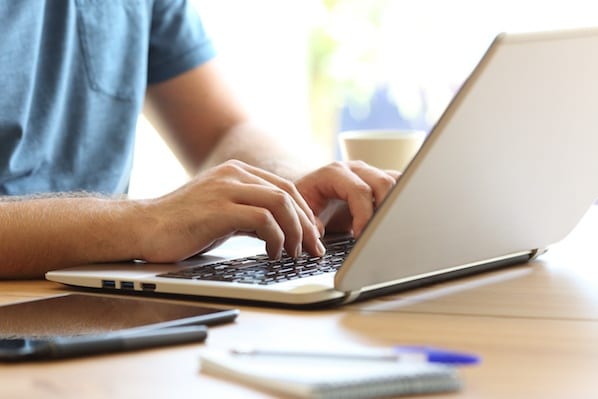 A man caught with hundreds of images of child pornography after sending illicit material to an undercover FBI agent has been jailed for 18 months.

Dermot Whelan, 67, of The Crescent, Belgard Heights, Tallaght pleaded guilty at Dublin Circuit Criminal Court to possession of child pornography on two computer devices at his address on July 21, 2014.

Whelan also pleaded guilty to knowingly distributing child pornography at his address on an unknown date between October 20, 2012 and July 21, 2014. He has no previous convictions.

Passing sentence Judge Elma Sheahan said the offences charged were very serious because they involved “the creation of a market for the abuse of children”.

She said the court must keep on notice “the unspeakable degradation committed on young children so that someone such as the accused can seek sexual gratification”.

She accepted that Whelan has been a carer for his wife and son in recent years. She said that the court struggled to understand how a man in his sixties could engage in offending that has at its origin the abuse of children.

Judge Sheahan sentenced Whelan to three years imprisonment, but suspended the final 18 months on strict conditions including that he follow all directions of the Probation Service for two years post release.

At an earlier sentencing hearing, Detective Garda Trevor Scanlon said that the case originated with a member of the FBI working undercover and monitoring internet chat rooms where possessors of child pornography congregated.

Det Gda Scanlon said that in 2012, the FBI agent placed an advertisement designed to appeal to people interested in child pornography. The agent received a response from an email address which sent them 25 images of child pornography.

The FBI agent contacted Yahoo who determined that the email address was located in Ireland. Gardaí obtained a search warrant for the accused’s address and seized a number of electronic devices.

Whelan initially offered as an excuse for the material being found on the computers the fact that he had bought them second hand. He later admitted he had viewed child pornography and sent it on to others via email.

Whelan said he was sexually aroused by the images. He said this was something he deeply regretted and that he has not viewed pornography of any kind since the offences.