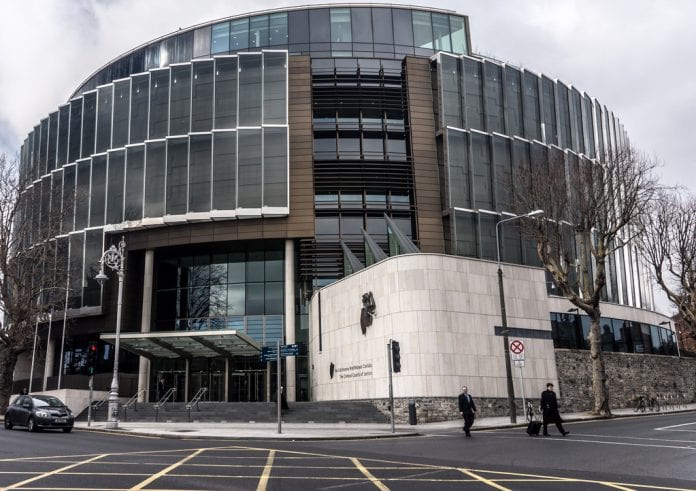 A MAN who told gardaí he had been shot by men wearing balaclavas had in fact shot himself in the face, a court has heard.

When gardaí were called to the home of Darren Nolan (27), he told them he had been shot by three young men wearing balaclavas. However, his mother told officers she believed he had shot himself.

Gardaí discovered a handgun he had purchased online as well as over €16,000 of illegal drugs in a search of his bedroom.

Nolan, of Shangan Green, Ballymun, Dublin pleaded guilty at Dublin Circuit Criminal Court to recklessly discharging a firearm loaded with blanks, and to possession of heroin and cocaine for sale or supply at his address on May 8, 2018.

He also pleaded guilty to making a false statement to gardaí at the Mater Hospital.

Nolan said he had drunk a bottle of whiskey and a shoulder of vodka leading up to the incident. He threatened to shoot himself during an argument with his mother.

Judge Karen O’Connor ordered a probation report and adjourned the matter for finalisation on October 30.