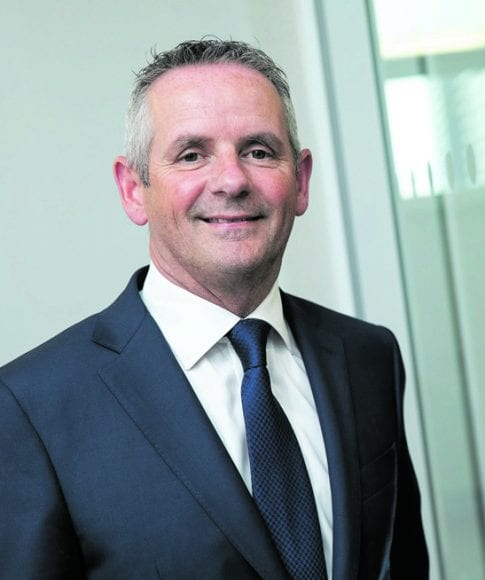 The CEO of the HSE has said that non-essential care is in the process of being scaled back from this week to free up capacity in hospitals.

Speaking on Newstalk Breakfast this morning, HSE CEO Paul Reid said that Ireland is ‘literally going back to where we were in March and April’, in terms of creating capacity for the surge of Covid-19 cases.

The most recent figures released show there are 744 patients in hospital across Ireland with Covid-19, with 65 people in ICU. There were 12 admissions to ICU in the last 24 hours, as of 8am this morning.

Hospitals are expected to ‘wind back’ on non-urgent healthcare, outpatients and day cases, with discussions continuing between the HSE and hospitals, Reid said.

He also warned that Ireland could see Covid ‘case numbers in the coming days of 7,000 per day’, with over 140,000 tests completed in the last week.

Health Minster Stephen Donnelly also appeared on RTE Radio’s News At One, and said that they are ‘expecting’ to see positive numbers upwards of 6,000 per day this week.

In terms of Ireland’s status on vaccinations, Health Minister Stephen Donnelly said that 4,000 people in Ireland have received the first dose of the Pfizer/BioNTech Covid-19 vaccine in the first few days of vaccinations last week.

Previously, Minister Donnelly also confirmed on Twitter that the number of vaccinations per day will now feature on the current data hub, which lists Covid figures such as cases and deaths.

Minister Donnelly also said on News At One that the Government are expected to make a decision on the reopening of schools this Wednesday. Schools are due to reopen on January 11.