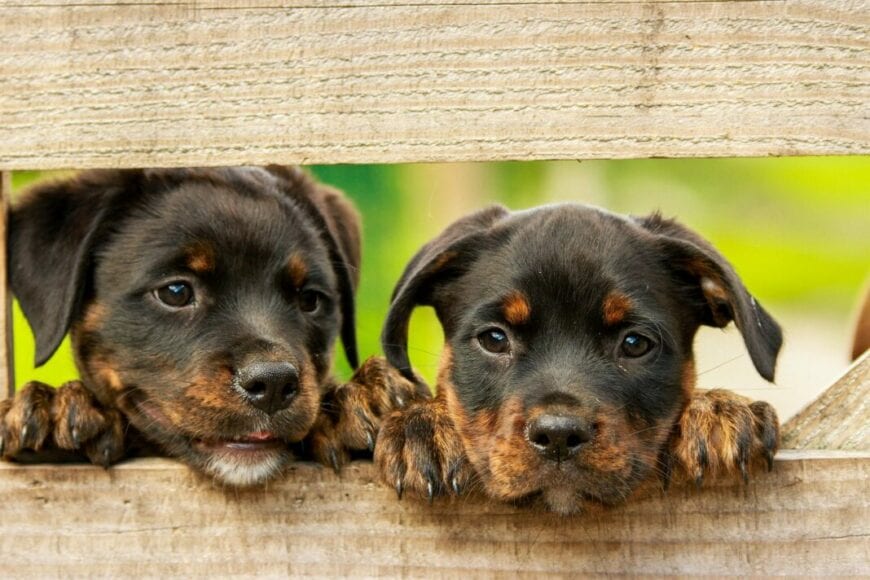 Dog owners in the Ringsend area have been warned to keep an eye out for glow sticks on their properties, over fears they could be a sign for dog-nappers.

Eagle eyed residents who spotted the brightly coloured tubes around the backdoors of properties in the area, and noted that they were placed at the doors of homes that were known to have dogs.

Two residents took to a local Facebook group to warn others in the area of the markings, with some dog owners reporting that they’d found the glow sticks in their back gardens, or close to their homes.

“One of our neighbours just knocked around and said there was one at our back gate,” one Ringsender wrote, while another said there were glow sticks in the lane adjacent to their home.

This comes following months of Dubliners reporting different types of markings on their properties to indicate they owned a dog, as there were reports of an increase in dog thefts across the country.

Charities such as the DSPCA and Dogs Trust said earlier in the Summer they had become aware of a high level of dogs being reported missing or stolen. An Garda Siochana also issued advice to dog owners, advising them to take extra precautions, which can be viewed here.

Pet retailer Petmania also released advice for dog owners in response to news of ‘dognapping’ in Ireland, with Emily Miller from Petmania saying: “It is very distressing for a pet-parent to lose a dog. They are very much part of the family and the loss of a pet in sinister circumstances is even more devastating.

“A pet dog can be a wonderful complement to a family and a treasured member of the household. We would caution anyone thinking of getting a dog to go to a reputable dog breeder via the Irish Kennel Club or even better give a dog a second chance at the life it deserves by going to a dog shelter.”