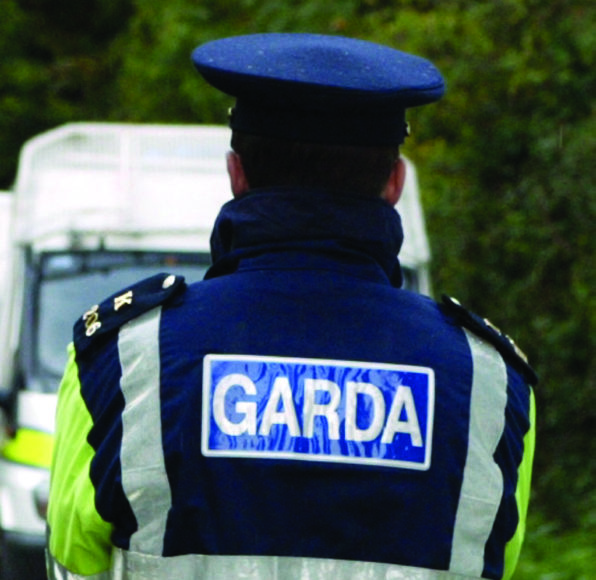 Ringsend locals have been warned to tell their children to be vigilant, after a woman walking her dog came across two terrified young girls being followed on Saturday night.

The woman was walking her dog shortly after 8pm in the Ringsend area around the back of the Aviva Stadium when she came across the girls.

“I got to Alan Young’s memorial plaque and there was a couple of young girls (around 10 or 11 years old) running frantic. I just knew something wasn’t right,” the woman posted in a Facebook group for Ringsend residents.

She said that the girls were shaken, and when she asked if they were okay, they asked her for help and said that a man had been following them.

“Their voices were shaken they said please help there’s a man following us – they were running from direction of Clanna Gael – [and] he won’t leave us alone. Another young lad was just behind them who was also afraid and I told the three of them to stand with me.

“With that, this man quickly changed route and walked down by the ‘Holy Mary’ statue. He was around 5ft 11” / 6 foot wearing dark clothing, had hair but that’s about all I could make out. The young boy was joined by more friends and I urged them to head home and let their parents know.”

The woman brought the two young girls home to their families, and informed them about the man who was following them, before attending a local Garda station with one of the parents.

“I went to Garda station with one of their dads and reported my part of what I saw I then left the family to talk with the Garda. This man was insistent, he had those kids terrified, passing rude comments and then saying ‘ah come here I just wanna hug ya’.”

Parents in the area have been warned to be vigilant, with others reporting similar incidents of men approaching young children in the area in recent weeks.

An Garda Siochana have been contacted for further comment.