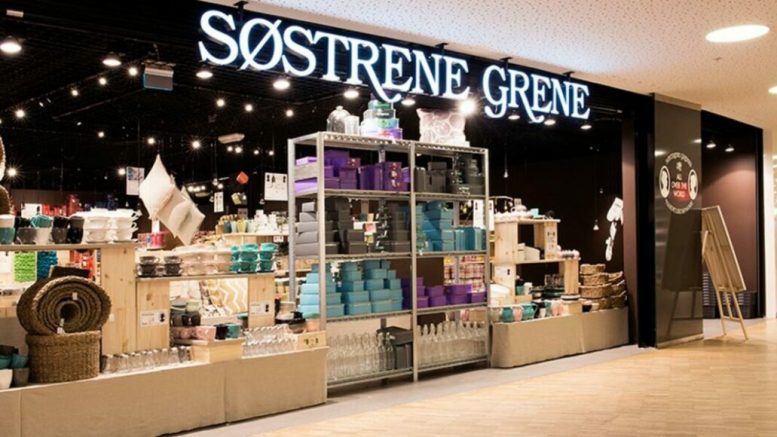 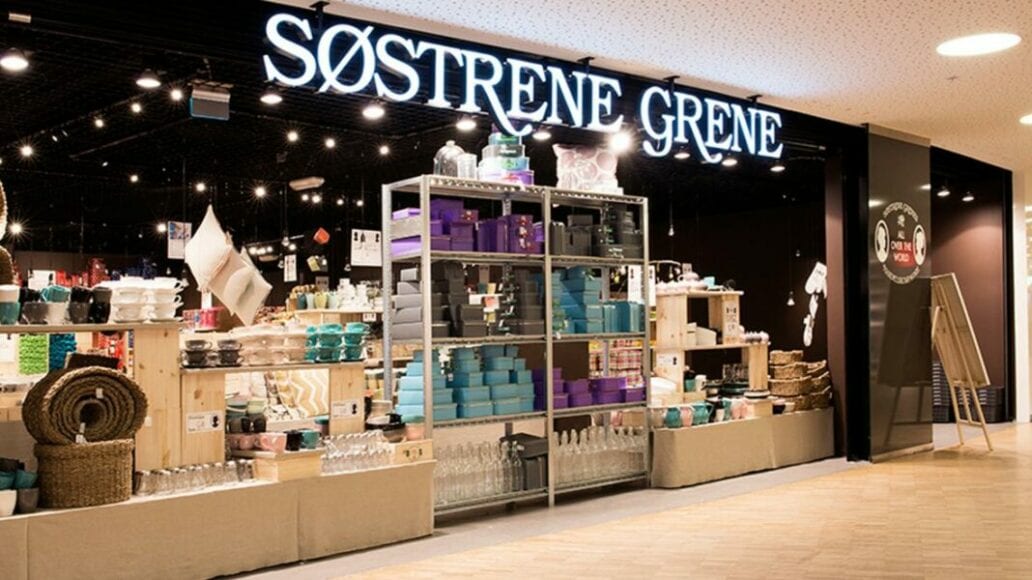 It is understood that the popular store closed on May 31 after it failed to reach an agreement with its landlord, the centre owner Goldman Sachs, on the rent.

The company, which sells products across a range of categories including furniture, stationery and toys, opened the Blanchardstown store in 2016.

It was the retailer’s third store to open in Ireland. Its shops on George’s Street in Dublin 2, Dun Laoghaire, Cork, Limerick and its three stores in the north remain open.

Bjorn Bach Eriksen, the company’s chief operating officer, said it had no plans to open any more stores to replace the Blanchardstown unit “for now but will follow opportunities as they come up”.