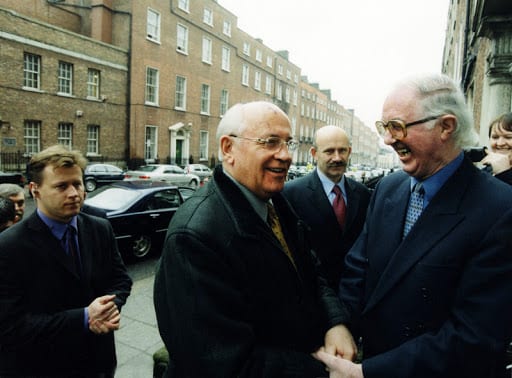 He said, “It is with deep sadness that I have learned of the passing of Brendan Halligan.

A man who gave his life to politics and the public service with a deep commitment to the institutions of the state.

“Brendan was a European citizen who believed in the values of the European Union.

“He was the founder and Director of the Institute of International and European Affairs (IIEA), and served as Chair of the Sustainable Energy Authority of Ireland.

“In that capacity, he succeeded in facilitating a wide range of view on European and global issues. He succeeded in bringing many distinguished figures to Ireland.