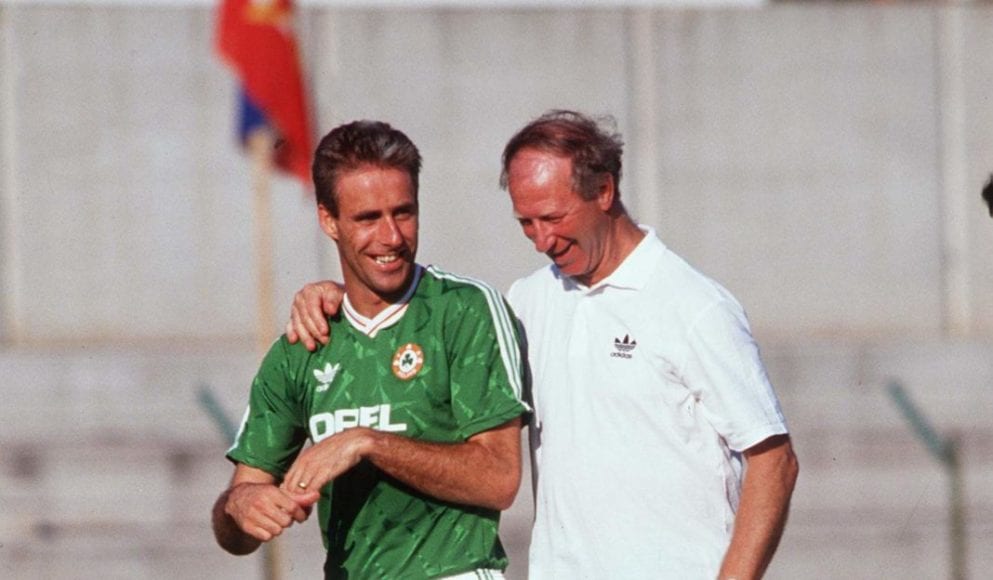 “It is with great sadness that I learned of the passing of Jack Charlton, one of the great characters of the football world. He was an iconic figure on and off the pitch, in England and Ireland.

He came to personify a golden era in Irish football at a European and World level from the late 1980’s onwards.

The Italia ‘90 campaign was more than just a football tournament for us all, it was a time of unbridled joy and celebration throughout the nation.

The great moments of that campaign are embedded in a generation’s memory. It was truly a magical time.

We thank Jack for his honest, workmanlike and no-nonsense contribution to football and to Irish life.

I wish to extend my sympathies to his family and friends.