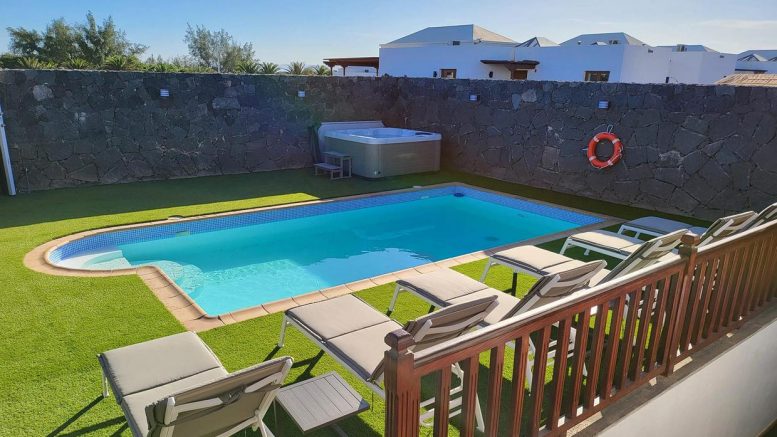 Here are the top stories on Independent.ie this morning.

Tom Colton was a 24-year-old accountant and his girlfriend Linda Barden a 23-year-old banker when the Worldwide Property Show expo was held at the Burlington Hotel in Dublin in 1999.

Vladimir Putin’s alleged mistress has resurfaced in Moscow after speculation she had been lying low in Switzerland.

‘It’s the everyday things that we’ll miss most, like your lovely smile, you were a shining light. We’ll always love you’ – father’s tribute to Kate

United in sorrow, shock and disbelief, a small Galway community bound in solidarity with a young woman and her bereft family came together to say a final goodbye yesterday.

The first in what is expected to be a series of legal cases related to the mica scandal has been initiated in the High Court.

The world’s most powerful particle accelerator – the Large Hadron Collider (LHC) – has sprung back to life after a three-year shutdown.

A Ukrainian woman said fleeing to Ireland with her three daughters was “a miracle” and now she wants to give back to her friends and family still in the war-torn country.

Financial firms are putting customer money at risk by investing it in overly complex products their clients don’t fully understand, the Central Bank has warned.