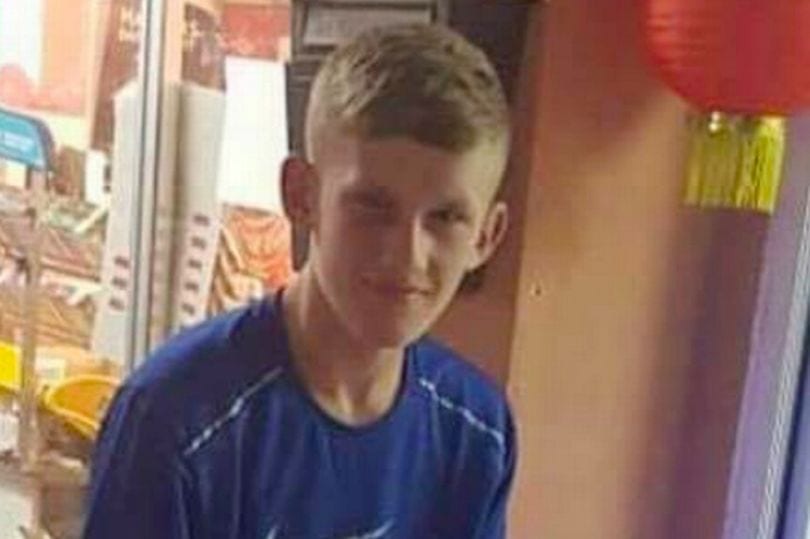 Hundreds of people attended a vigil for a teenager who died in a collision with a bus in north Dublin at the weekend.

Shane Murphy, from Ballymun was on a motorbike when he died following a collision with a Dublin Bus at St Margaret’s, Finglas just before 8pm on Sunday.

Hundreds of locals gathered near the scene of the accident on Monday night to pay their respects to 17-year-old Shane.

A large number of teenagers and young adults converged at a field off the R108 to bid farewell, some fired off firecrackers as a tribute.

Shane’s devastated mother Caco Murphy also posted an emotional tribute to her son on social media describing him as “loving and caring”.

She said: “Why would God take my son. He never done anything on anyone. He was so loving and caring to everyone. I just can’t believe it, our Shano.”

Shane was the second eldest of five children and was a former member of the Cumann Baire Setanta GAA club where he played hurling.

The scene of the crash was forensically examined. The bus driver, in his 50s, was uninjured in the collision but was treated for shock at the scene.

Gardaí are appealing to any road users who may have travelled the road to contact Finglas Garda Station.

The Minister for Health Stephen Donnelly has confirmed that there are currently four counties being monitored closely as their incidence rates continue to rise. Independent.ie – Independent.ie RSS Feed …

Staying close to home has never felt more important, as we learn to manage life around the ‘new normal’. But that doesn’t mean we have to compromise on having amazing travel experiences at home. Independent.ie – Independent.ie RSS Feed …