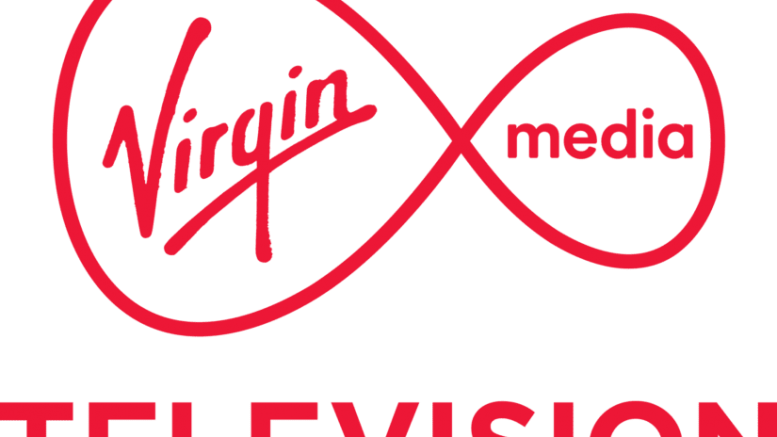 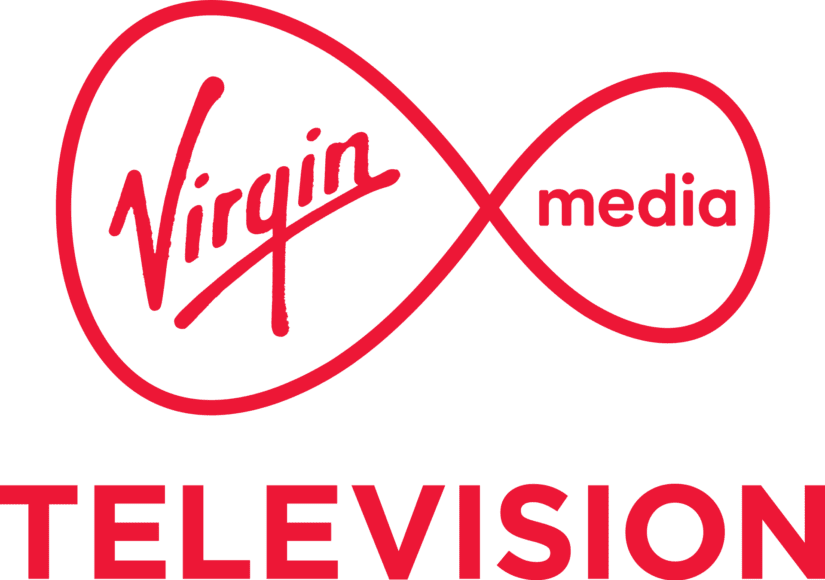 A woman has pleaded guilty to stealing over €105,000 from Virgin Media Television, a court has heard.

Kellie Walton (39) with an address at Kilfenora  Road, Kimmage, pleaded guilty at Dublin Circuit Criminal Court to stealing property to wit cash to the value of €70,614 at Virgin Media Television, Westgate Business Park, Ballymount, Dublin, on an unknown date between January 1, 2019 and December 31, 2019.

Fiona Murphy SC, defending Walton, said her client has no previous convictions and has a young family. She asked the court to direct a probation report.

Judge Melanie Greally ordered a probation report and remanded Walton on continuing bail, adjourning the matter for sentence to December 1, next.

Judge Greally adjourned the case of co-accused John Murray (40) also of Kilfenora Road, Kimmage, to an arraignment date on November 10, next.

On line eMagazine for dog lovers in Dublin